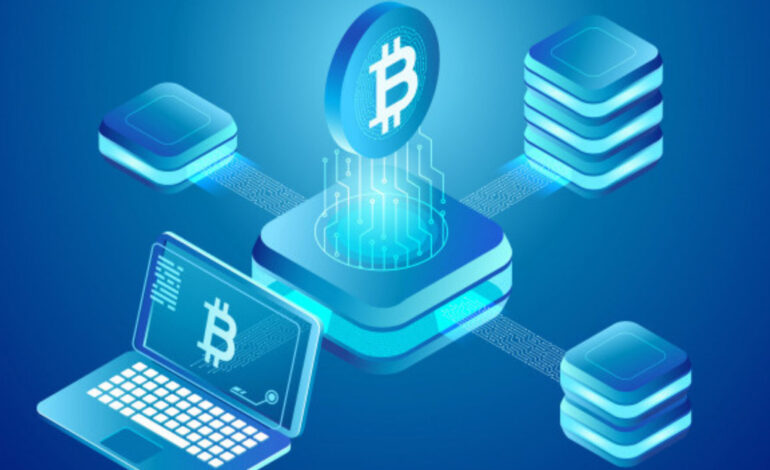 If you are thinking about investing money through tokens then you need to pay attention to the tokenomics section to ensure long-term success.

Since Bitcoin and Ethereum have hit the mainstream there has been an explosion of coins/tokens that have come to the market all hoping to become the next big thing. As an investor, if you can identify a token that is primed for growth then you can make untold riches. And let’s face it, whilst Bitcoin and Ethereum could go a lot higher still, the big money has already been made. In this article, we look at tokens and identify the key to their success. For us this means tokenomics.

What is a token?

When people talk about tokens they usually mean crypto tokens. Investopedia defines a crypto token as a special virtual currency token. “These tokens represent fungible and tradable assets or utilities that reside on their own blockchains. Crypto tokens are often used to fundraise for crowd sales, but they can also serve as a substitute for other things. These tokens are usually created, distributed, sold, and circulated through the standard initial coin offering (ICO) process, which involves a crowdfunding exercise to fund project development.”

So what does this mean?

In laymen’s terms, a token is a form of cryptocurrency which can be converted into other currencies such as sterling or dollars. A token can go up and down in value like other currencies as it is subject to market forces. Unlike larger fiat currencies, tokens can be very volatile.

In the next section, we will explain what tokenomics is. But before we do, we briefly explain what an initial coin offering is.

What is an initial coin offering?

An initial coin offering (ICO) is buying a coin/token before it becomes tradable. The issuers of the coin/token are using the funds to build the infrastructure to give the token every chance of success.

Often ICOs can be called NFTs. This stands for Non Fungible Tokens, which means they can’t be converted into other currencies.

With an ICO there is a lot of upside potential for investors. This is because as an investor you are buying in at a lower rate to compensate for the inability to sell the coin/token until it becomes tradable.

However, due to the inability to trade, how can you be confident that the coin/token offers good value for the investment? The answer again lies in its tokenomics.

So what is tokenomics?

Tokenomics derives its name from a fusion of the words “token” and “economics.” Tokenomics explains all the key issues in that particular cryptocurrency. Essentially it tells investors about its supply and demand. It tells investors how and if it is asset-backed. It also explains how it is both valuable and interesting to investors.

For the issuer of the token, a carefully designed tokenomics strategy is very important to securing its longevity. As Coindesk points out, “A well-built platform often translates into higher demand over time as new investors flock to the project, which, in turn, boosts prices.” Whilst for the investor, understanding the tokenomics is crucial to finding the next big thing and to avoid a pump and dump scenario where they could their hard earned cash.

The key features of tokenomics

Like fiat currencies all tokens have their unique monetary policy. This policy is important in determining how the token is likely to perform in the future. In this section we take a look at the different structures that these token can have.

Here are the main variables that developers change that affect tokenomics:

Some coins (like Bitcoin) are set up with maximum amounts of coins in circulation. My restricting the supply it creates scarcity. The creators hope this will drive prices, much like gold. Whilst others like Ethereum restrict the amount that can be introduced each year.

There are now several coins being introduced that have some form of security that underpins their value. Art and real estate are two areas that are becoming popular. It is anticipated that real estate will benefit from tokenization.

Our article named the token revolution and its effect on real estate looks at the advantages and disadvantages of tokenizing real estate. We fully expect this market to grow rapidly due to the benefits that tokenized real estate offers.

Before a cryptocurrency is released, its tokenomics are often outlined in a whitepaper. This is an in-depth document that explains what the proposed cryptocurrency will do as well as how it and any underlying technology will work.

The corresponding whitepaper will define the rules of engagement. A prospective investor can read the whitepaper and take a view on the viability of the token as an investment. With real estate tokens and art, the investor is likely to know a tangible asset behind the token and this gives it value. However the devil is in the detail. So any prospective investor should look at the structure of its offering and this is found in tokenomics.

There has been an emerging trend in tokenomics and that is the rise of governance tokens. These types of tokens grant voting rights to token holders. This is a clever way of improving corporate governance, as the directors or developers are made accountable to investors.

Tokens are here to stay. The World Economic Forum predicts that within the next 10 years over 10% of the world’s GDP will be stored on blockchain, in a process called tokenization. Many of the newer tokens will be asset-backed. Real estate for example is perfectly suited to this marketplace. This is because tokens will be able to offer far more liquidity in comparison to purchasing directly. They also offer increased liquidity compared to shares.

Yet before you rush into this new market it is important to take a step back and carefully evaluate the tokenomics of any offer. From this, you will get a better understanding of how the token is structured. This will allow you to understand its key components. To recap, key components include a tokens incentive and supply.

Furthermore, if the token is asset-backed you should look to see exactly what this entails and ask yourself how it contributes to the longevity of the token.