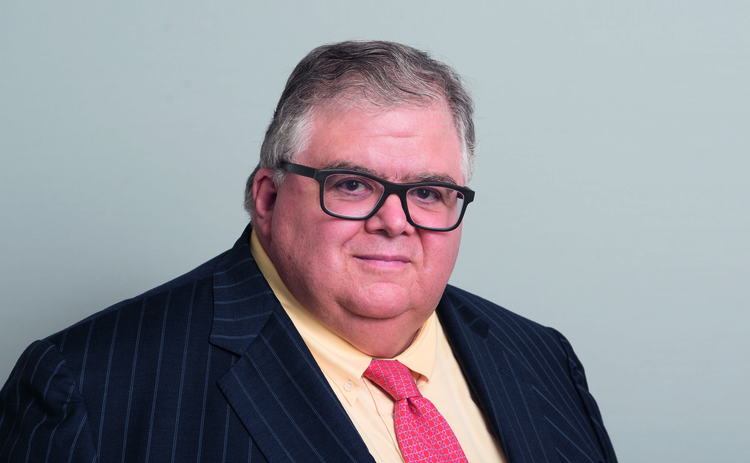 This global inflation outlook is in contrast with the Bank of England, which estimates inflation will fall next year.

The world economy could be on the verge of a new inflationary era with persistently higher growth in consumer prices due to the retreat of globalisation, states Agustín Carstens.

Carstens, who heads the Bank for International Settlements in Basel said there was a strong risk that prices would rise uncontrollably without a sharp rise in interest rates above existing plans. This may result in a new inflationary era.

In a speech addressing the risks of higher rates of inflation, Carstens said higher borrowing costs could be required for several years to curb the risk of spiralling prices. Which he describes as wreaking long-term damage on the economies of the industrialised world.

However, his comments are disputed by many other experts. They warn that high inflation will choke consumer spending and economic growth – reducing the urgency for significantly higher interest rates.

Inflation heading towards 10% in several countries, according to recent data, mostly in response to rising gas and oil prices after Vladimir Putin’s invasion of Ukraine. In February, the consumer price index hit 6.2% in the UK – the highest level since the 1990s. In March, the CPI in Germany and Spain hit 7.3% and 9.8% respectively. Outside of Europe, Turkey has seen inflation breach 60%.

The Bank of England is anticipated to raise interest rates to 2% next year, according to City experts. This is up from the current level of 0.75% after the Bank of England began hiking rates from a record low of 0.1% in December last year.

Last month the US Federal Reserve approved a 0.25 percentage point hike from near zero, the first increase since December 2018, with a signal it plans several more rate rises this year.

Carstens said a trend for manufacturers to cut back extensive global supply chains in response to the pre-pandemic trade war between the US and China and, more recently, sanctions on Russia, meant production costs would be higher for a longer period than central banks and independent economists currently estimate.

“What starts as temporary can become entrenched, as behaviour adapts if what starts that way goes far enough and lasts long enough. It’s hard to establish where that threshold lies, and we may find out only after it has been crossed,” he said.

The new inflationary era mentioned in Carstens’ speech is in sharp contrast to the Bank of England, which estimates that UK inflation should begin to fall next year after only a modest rise in interest rates.

Earlier this week, the Bank’s deputy governor, Jon Cunliffe, suggested comparisons with the 1970s when inflation was persistently higher were unrealistic.

He said changes to the UK labour market since the 1970s – when trade union membership was at its peak – meant workers do not have the same power to demand higher wages to compensate for higher inflation. This would make it unlikely for the UK to experience a wage-price spiral, whereby workers demanding higher pay leads companies to raise their prices.

Unlike Carstens, who said there was a risk of high inflation becoming entrenched in the public consciousness, Cunliffe said there were few signs of this so far.

“I am not at present convinced that we will inevitably have to lean heavily and constantly against an embedding of an inflationary psychology.”

Despite high inflation, house prices continue to surge in the UK. It has been reported this week that house price growth is at a 17 year high, with property outpacing inflation. Currently there is a Housing Stampede in the Northwest where property prices are surging.